Why advertise with us?

The AFB Pet Club is an online resource for all things pet.  100% of the revenue generated from advertising on this site goes to operate our Animal Food Bank 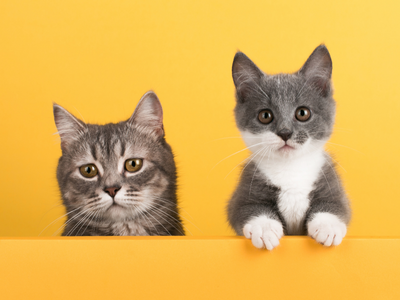 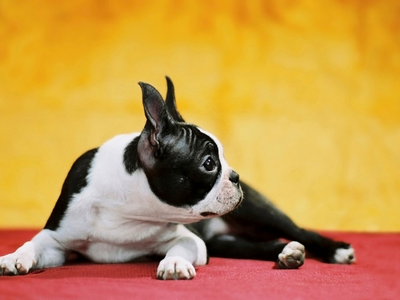 Each month our Founder, Nicole Frey, reviews products and services and recommends them to our readers and followers through special deals/offers provided by our advertisers.
Special Offer on Nic’s Picks page – included with ad spot.
Full length custom article review – starting at $375.00.

Why is supporting AFB Pet Club and the Animal Food Bank so important?

The nature of food insecurity is changing.

According to Food Banks Canada, “While the findings of #HungerCount2022 show food bank visits are at unprecedented highs, there is one trend we identified that has not been previously observed: the uncoupling of unemployment and food bank usage rates.

Generally, when unemployment rates were low, the working-age population was more likely to be able to access employment income, reducing the likelihood of their needing a food bank. But, in 2022, despite the unemployment rate being “the lowest on record” since 1976, food bank visits are the highest they have ever been. This is a drastic departure from previous patterns, putting food banks in uncharted territory. The emergence of the ”working poor” includes people have a job, but whose incomes are still too low to make ends meet.”

Many of our clients are employed. Many cannot make ends meet. Shelters and rescues are facing historical owner surrenders.
Without organizations like ours filling that gap, pet parents all over Canada are having to choose between feeding themselves or their pets, or worse, surrendering their pets to a shelter or rescue.

Pet food banks are not funded by the Federal or Provincial governments. We rely on donors, sponsors and advertisers to operate and provide this much needed service.

Our Work Impacts Many Areas

Our Clients Thank You For Advertising With Us